Jo Beaumont studied violin with Nathan Gutman for 14 years before her departure for Italy in 1967. She was a member of the Australian Youth Orchestra for 7 years, becoming its Concertmaster in 1966.
Jo graduated in physiotherapy from the University of Melbourne and worked as a physiotherapist in London before graduating in advanced violin studies in Italy. She became a member of various Italian chamber orchestras in Naples, Florence, Como and Brescia, travelling worldwide with these ensembles for several years.
In 1977, she won the position of Deputy Leader of the Orchestra of La Scala Opera House in Milan, Italy. She held this position for 20 years. During this time, she was selected by Maestro Claudio Abbado to be an inaugural member of I Solisti della Scala. Jo worked extensively with conductors including Riccardo Muti, Carlos Kleiber, Leonard Bernstein, Zubin Mehta, Lorin Maazel and Georges Solti.
Jo is also an experienced chamber musician. She formed her own string quartet and headed master classes in Brazil. Beginning her teaching career at the Conservatorium in Cagliari in Sardinia, Jo was appointed as Professor of Violin at the Milan Verdi Conservatorium of Music, a position she held for 23 years.
Returning to Australia in 2000, Jo was String Co-ordinator at the Australian National Academy of Music and acted Concertmaster of the Australian Opera and Ballet Orchestra at the Sydney Opera House during the Sydney Olympic Games Arts Festival. Later that year, she was appointed Concertmaster and Artistic Director of Orchestra Victoria. She held these positions for 10 years.
From 2011, besides continuing as a freelance violinist, she has been Artistic Consultant at the Melbourne Recital Centre, The Melba Opera Trust and has worked extensively as a panel member for the Australian Youth Orchestra and ABC Symphony Australia Young Performers Awards. She is a Board member of the Melbourne Youth Orchestra. 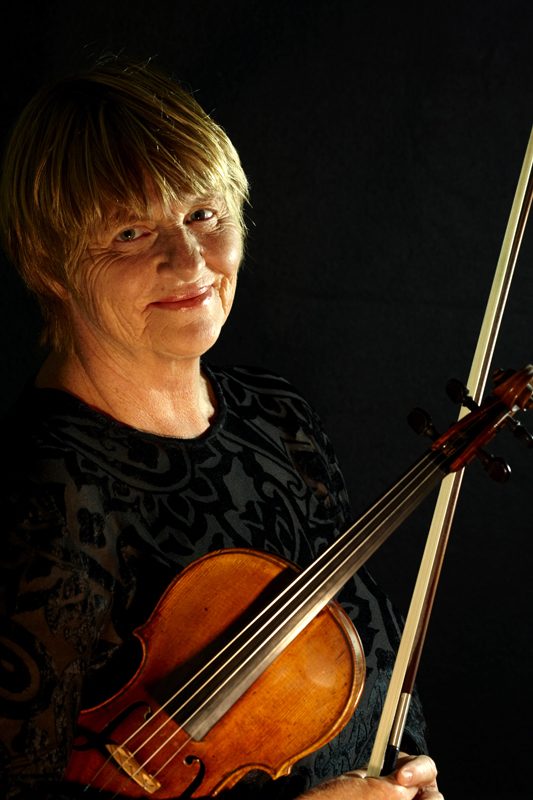