Alfred Hornung is the owner and founder of Tingleman Publishing – a market leader in the procurement and quality control of bound books and high finish printed material.

Alfred’s career has traversed both music and publishing. As well as holding Masters Degrees in international business and commerce, Alfred is a graduate of the Victorian College of the Arts and the Freiburg Musikhochschule..

Melbourne concert-goers may well remember Alfred for his critically acclaimed performances of the Bach cello suites, which occurred annually on Johann Sebastian Bach’s birthday throughout the 1990s; and which he performed on many occasions throughout Australia, New Zealand and Asia. He was the first Australian string player release of a complete CD set of the solo Bach works for his instrument, and among Australian string musicians, was a pioneer in the pursuit of an independent artistic existence based on audience following rather than employment or sponsorship.

Currently, Alfred maintains a passionate interest in music, and particularly in musicians who put themselves out in an entrepreneurial way. However, he acknowledges that he cannot do a decent job of running Tingleman and being a cellist at the same time. His work with Jennen – initially as a business mentor – has resulted in a joyful friendship built on music, board games and entrepreneurial courage.

“Being involved with Jennen’s shoe enterprise over the last four years has been as enjoyable and worthwhile as the best chamber music teams I experienced on the cello. Knowing Jennen has taught me a lot, and this violin competition is, no doubt, the first of many social and cultural contributions that will flow from his success as a gifted entrepreneur”. 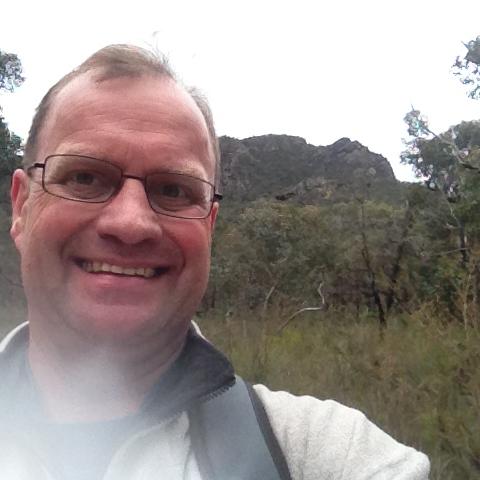